Michael Anderson Photography has been popular in the St. George and Salt Lake area. My photography hangs in a number of business’, schools and homes around the mountain west. I have been published in Alaska Magazine, St. George Magazine. I’ve taught seminars on photographic techniques locally and during some of my travels. Patients have really enjoyed receiving a 16 x 20 original print (I have one of 3 that they select from and I do this for my total joint patients). Oddly enough it can prove to be very good medicine. On occasion when my medical treatments have not given them relief of their orthopedic problems the photographic print has helped them feel better. That’s what it’s all about, making patients feel better. 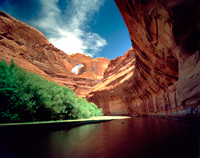 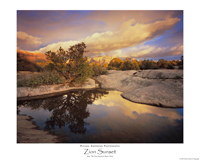 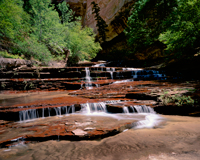 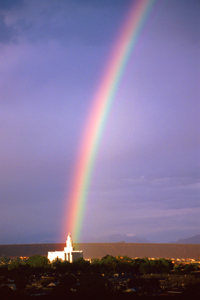 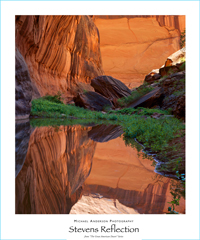 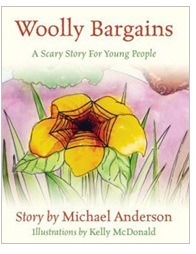 Woolly Bargains, A Scary Story For Young People, by Michael Anderson with illustrations by Kelly McDonald

A children’s book published in June, 2013, Has been well received and again is something that people have seemed to enjoy.

Woolly Bargains is a fable featuring two characters, one a bright, energetic, young grasshopper and the other an old woolly spider who lives at the base of a large yellow bloom on a Pecado Bush. In the story the crafty old spider is unable to chase or catch his favorite meal, that of a grasshopper and so he proposes a deal with his new found green friend in which both will benefit. “All I ask is that you go to the meadow and bring me back a blade of grass and place it within the edge of my web. In return I will select the finest of the fruit from my parlor and place it outside the sticky rim of my weave.” It is a story of personal values and the bargains we make to get the things we want. The deals between the grasshopper and the spider involve flattery, patience, risks and temptation. The outcome of the relationship, what happens to the grasshopper and the spider, is Read more

With my son founded (CM)2 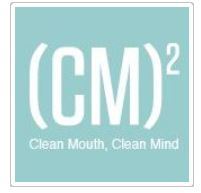 It is an organization also know as Clean Mouth/Clean Mind, aka:CmSquared.org. U.S. Trademarked logo. We have developed a good following and again it is something that I am associated with in the Utah area. At one time we were large with members in places as far away as South Africa, Europe, Hungary etc. and then we had an unfortunate global loss of our data base during a crash that occurred during a revamping of our web site The project suddenly shrunk which was okay since I was involved in other things and didn’t have the time or money to rebuild it. It is still a fun idea that I am locally associated with.